Unlike many people around the world, American and Canadian Christians enjoy prosperous churches, abundant fellowship, plenty of education and career opportunities, confidence and a future. In fact, they have everything but an excuse for not being dramatically involved in sending and going to the ends of the earth with the Good News of Jesus Christ!

OM’s ministry in the USA and in Canada serves churches and individuals while also helping to provide vital resources for OM missionaries and projects around the world.

Our aim is to see more American and Canadian Christians pray, go, give and grow, living a missional lifestyle wherever they are.

The most vulnerable people in Latin America are the children, teenagers, the poor, the old and the sick. OM Latin America has developed training programmes, short outreaches and ministries that focus and reach out to these people. From Mexico in the North to Chile and Argentina in the South OM focuses on: street ministries, orphanages and schools, sport activities, youth day centres, prostitution, medical work, aids, literacy projects, relief and project development, adventure teams and extreme missions.

OM works together with the local churches and other organisations. If you join Latin America you will see God at work, get to know Him better and discover how you fit in His World Plan. You will definitely change!

The African continent divides into two very different areas with much of the north being predominantly Muslim with Arabic influences, and the south more heavily influenced by Christianity or tribal religions. There are crises of war and refugees, but HIV/AIDS is the most wide-scale crisis across the continent.

The Church is very different in these two sections of the continent. In the Muslim North, it is small, often “underground” with most believers lacking Christian fellowship. In the South, the Church is larger and more visible.

“God is doing a new thing in Africa! Join Him in seeing lives and communities transformed through encouraging the church and going to the difficult places where He is not yet worshipped.”

Once the sender of missionaries to the world, Europe is now the one continent where the Church is shrinking. In most of the countries, less than 1% of the population is evangelical. But, there are open doors to share the Gospel with Europeans and a growing immigrant population throughout the continent.

Since 1960, OM has been working with the European church to transform lives and communities from Spain to Poland and Albania to the Netherlands. We have long-term teams in more than 30 countries and offer many long- and short-term opportunities across the continent.

This large area includes the world’s two most populous countries (China, India), is home to Hinduism and Buddhism, and includes the world’s largest Muslim country (Indonesia). There is tremendous spiritual need, but the region is also home to China’s estimated 60-80 million Christians, and South Korea which is the world largest non-Western, missionary-sending nation.

This huge region stretches from countries that border Europe all the way east to Japan and south to Indonesia. OM has teams across Asia with a variety of ministry activities.

We want to think about people and building relationships. We want to share the hope that Christ gives with those who have no hope.

It’s the goal of OM to send out Missionaries from Australia, New Zealand and Papua New Guinea into the whole world, while partnering with local churches.

At the same time OM Teams in Australia reach out to people from other countries in Sydney and Melbourne which provides excellent training and experience for those wishing to work long-term among people of other faiths. OM Australia is also providing a training program for those wanting to learn English. 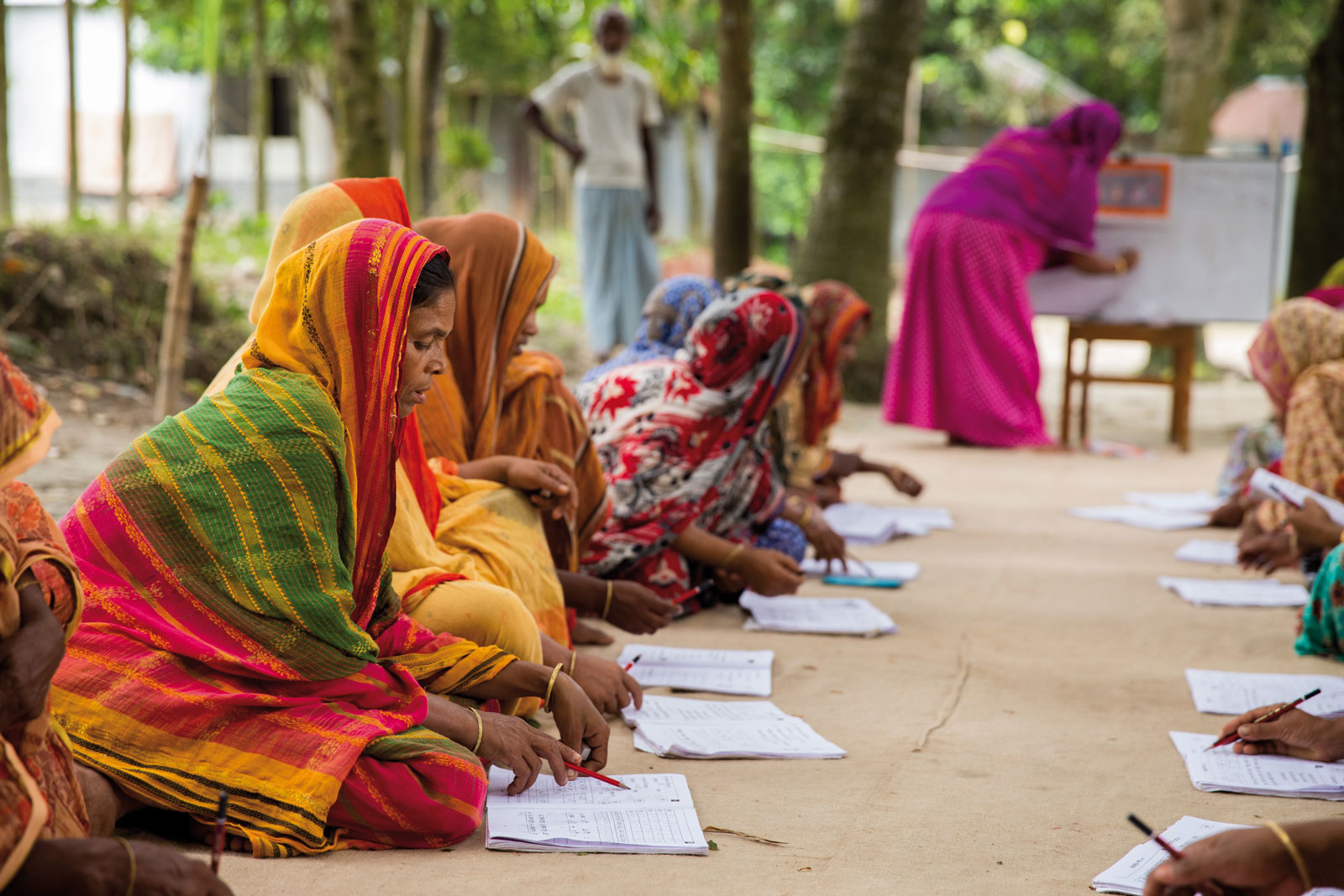 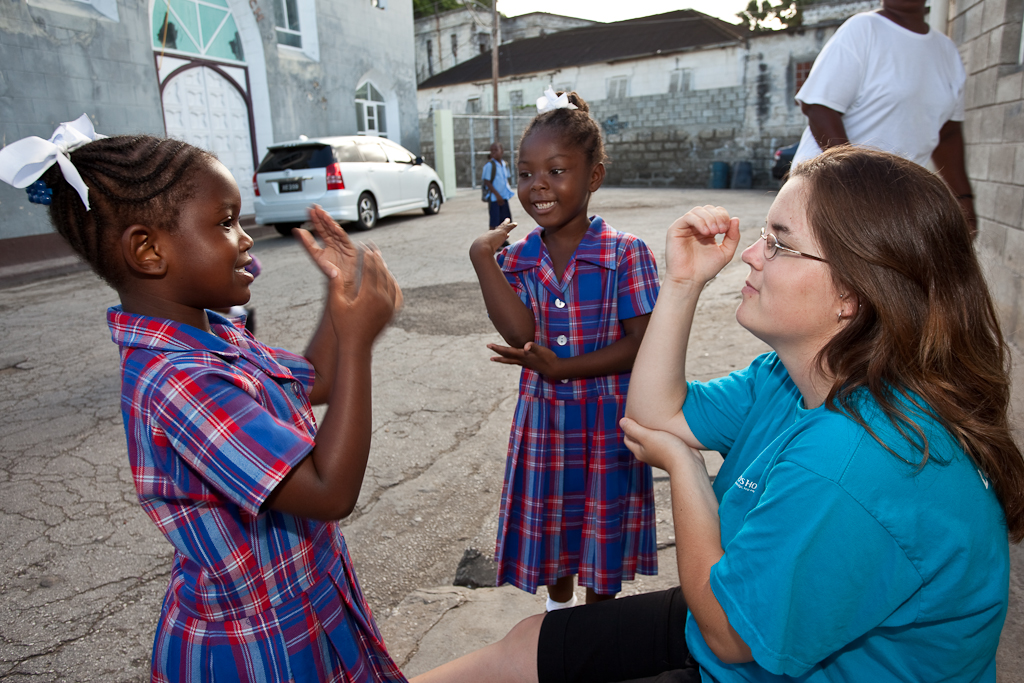 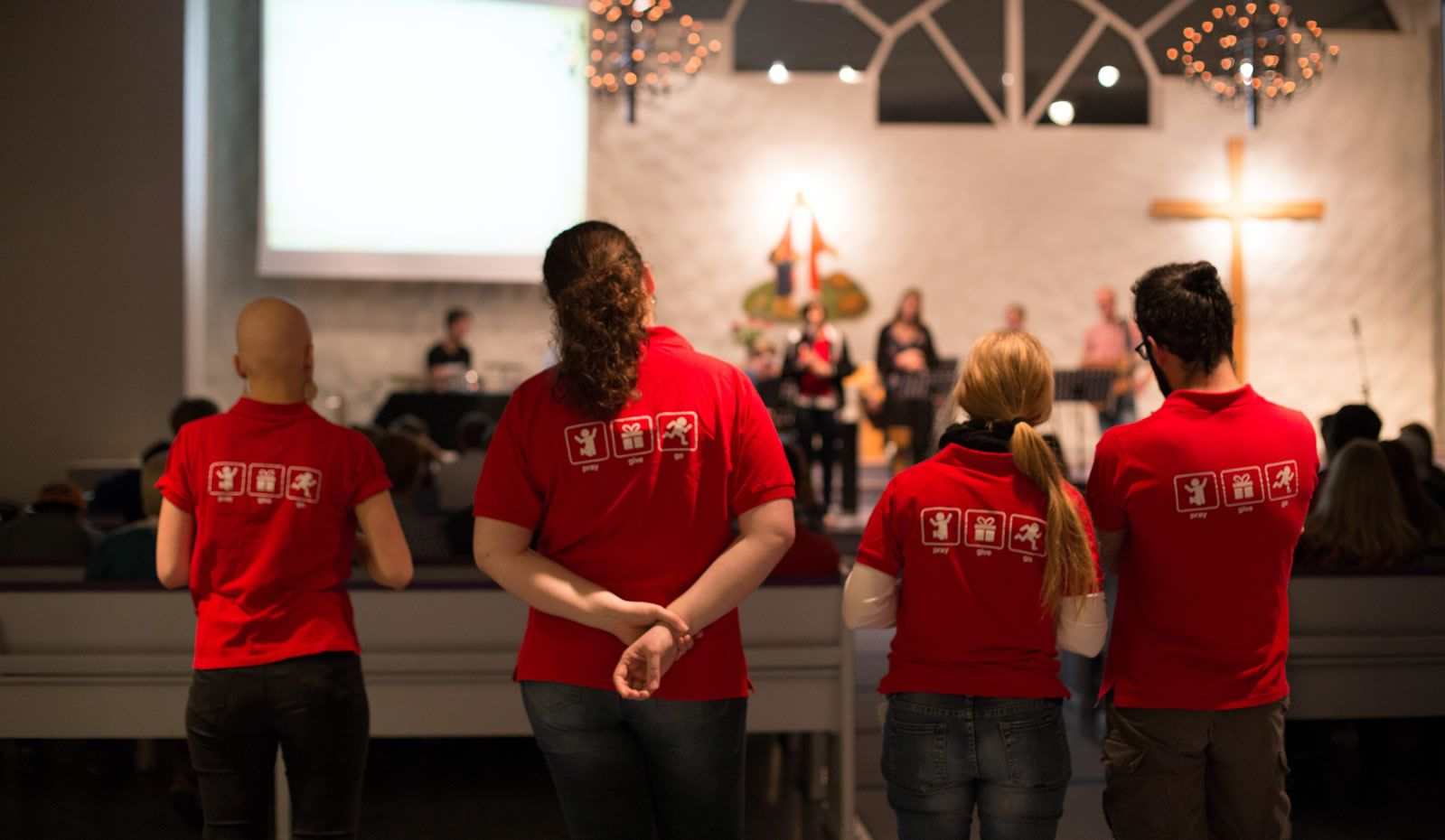 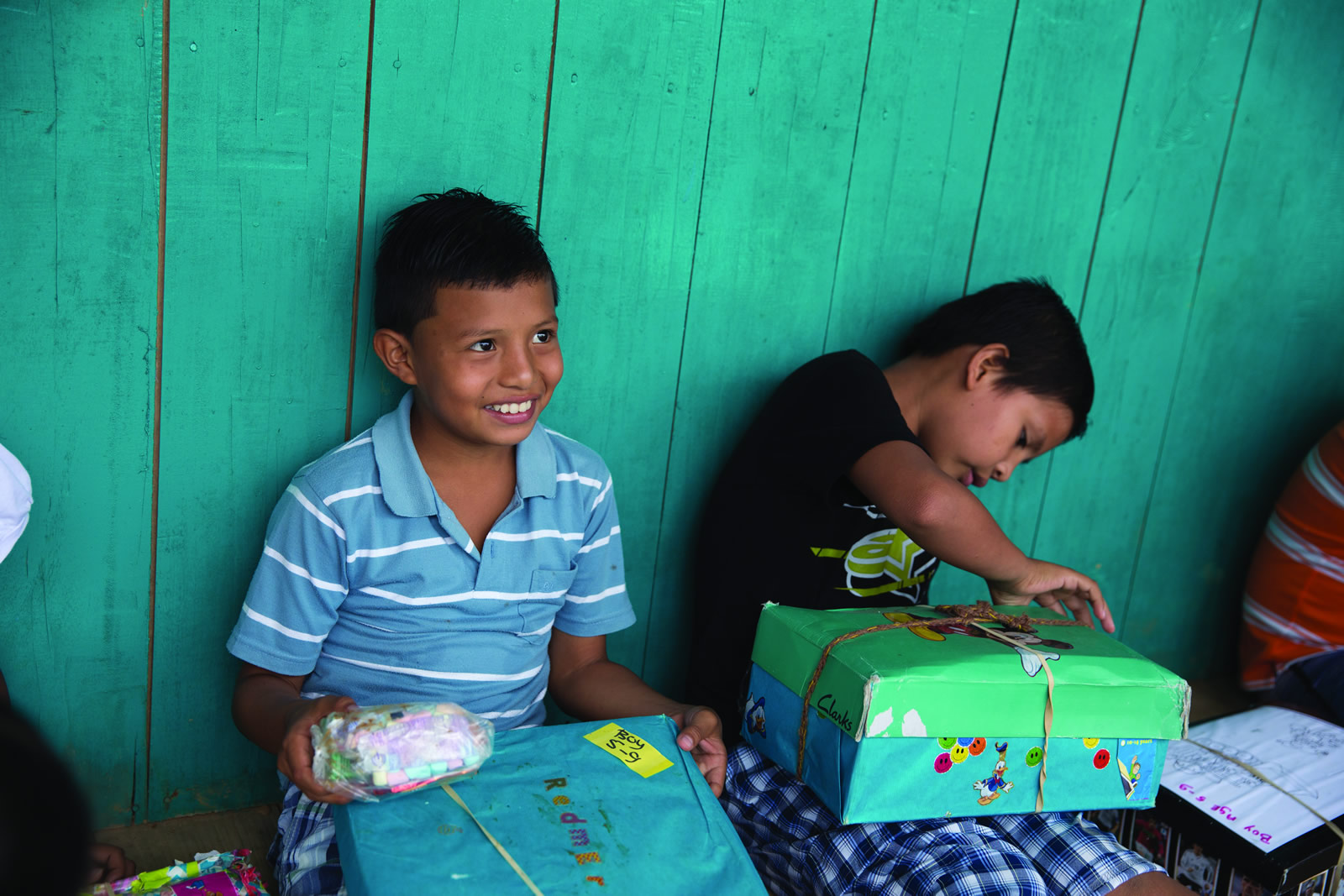 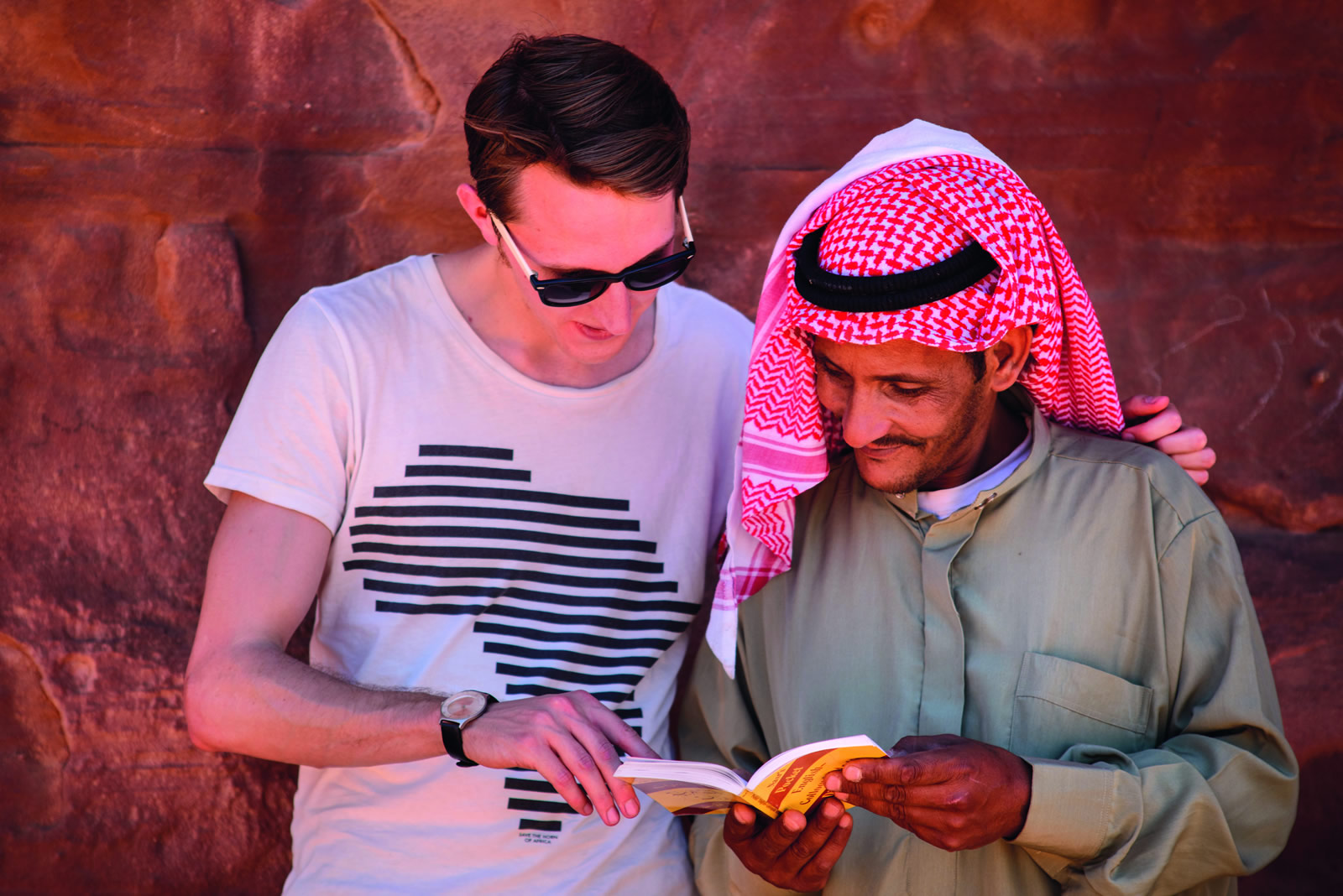 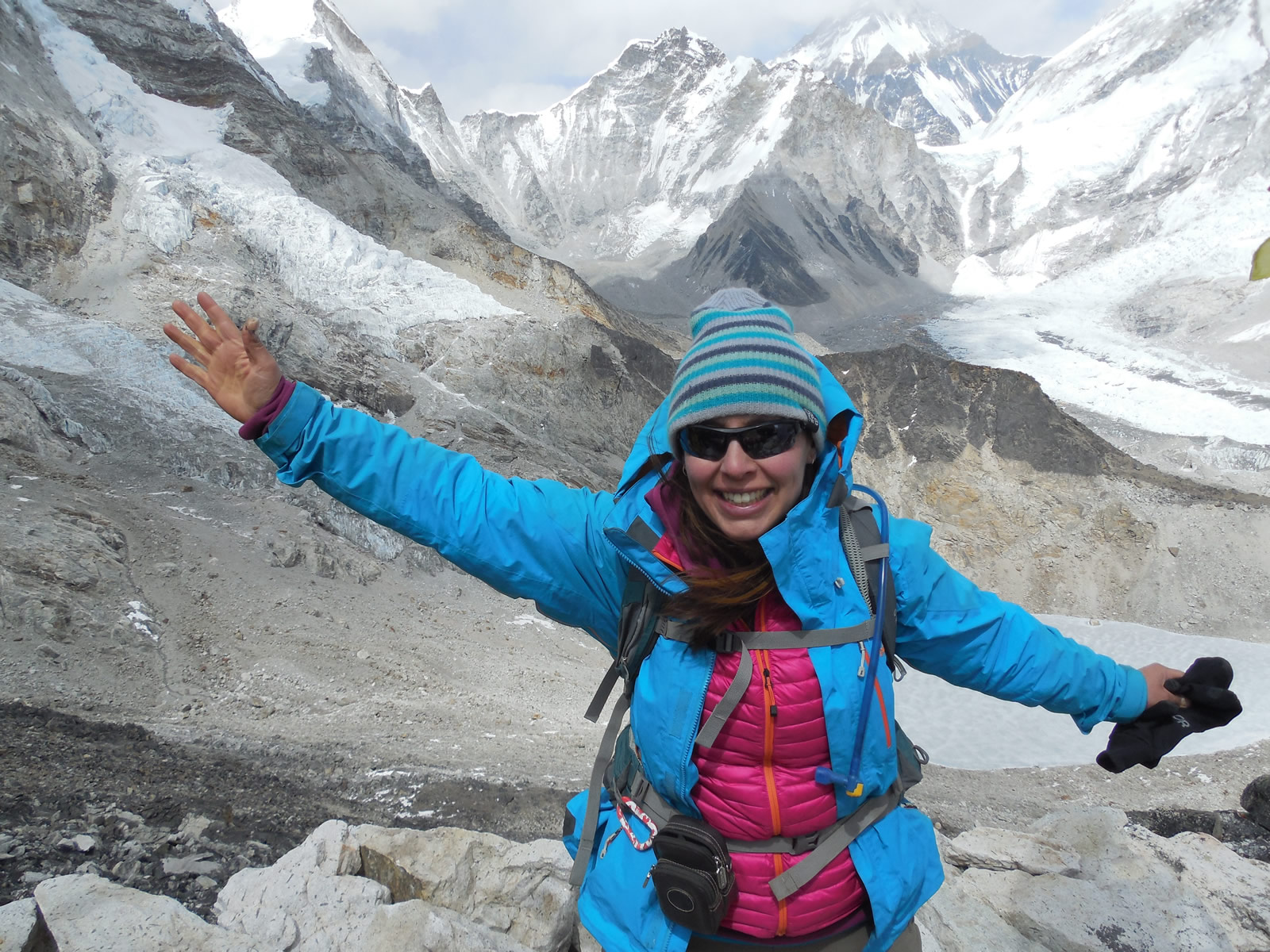 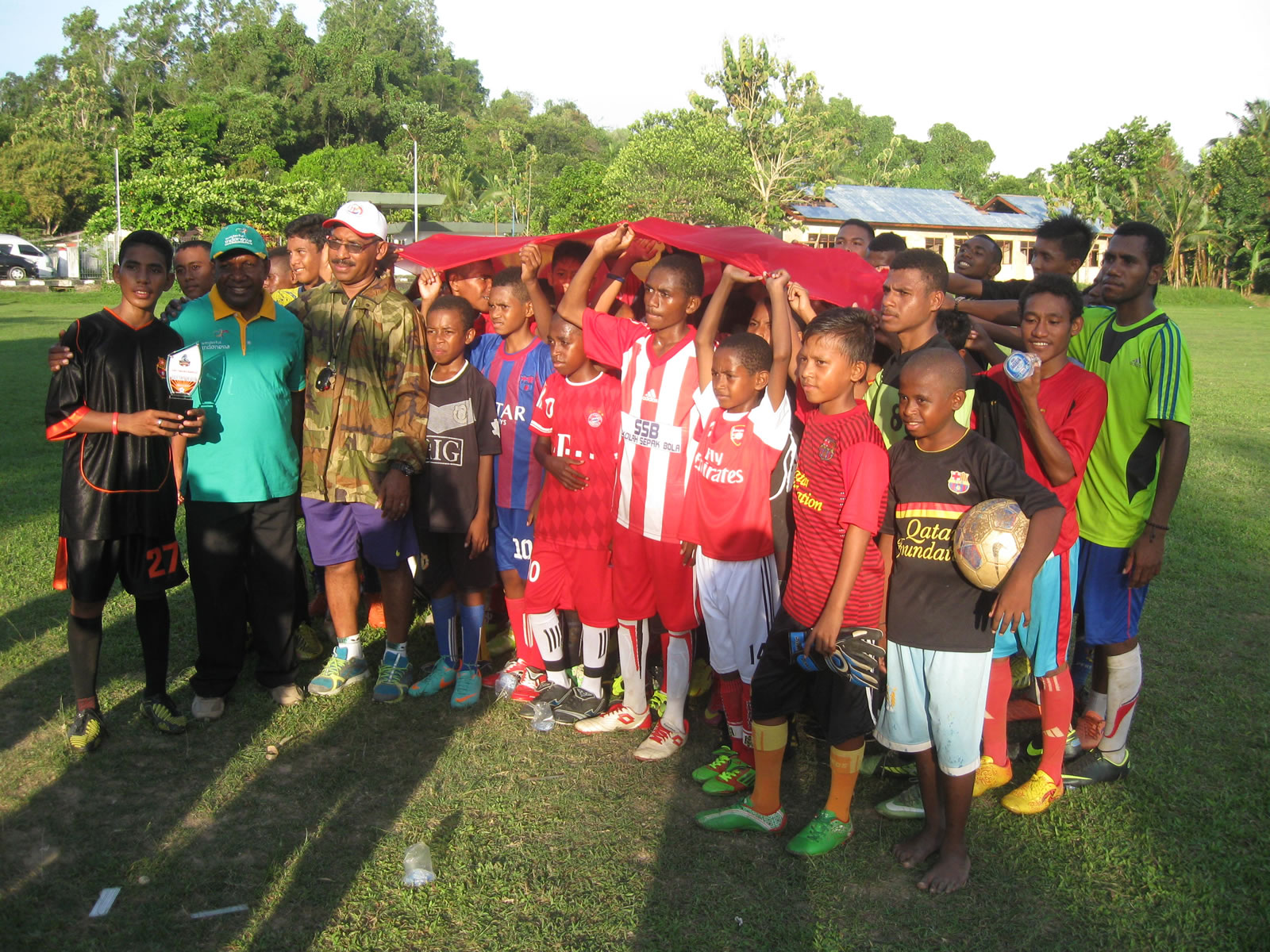